Who could have imagined a tradition that began centuries ago, one now extinct in western France, would remain alive in Missouri and Illinois? “La Guillanee,” originally a Celtic tradition to share food and bounty throughout the community during the winter, began in Europe as a gesture of charity over two thousand years ago. In France, it also brought the community together to celebrate the New Year and French Joie de Vivre (joy of life). Enjoy a musical and educational presentation that will explore the European, Canadian, and French Creole roots of this now Missouri tradition (performed annually in Ste. Genevieve, MO), as well as the fiddle music performed and the food eaten. This “Carnival” tradition famously encompasses not only Ste. Genevieve’s New Year stroll but the St. Louis tradition of “The King’s Ball” and even the Mardi Gras! 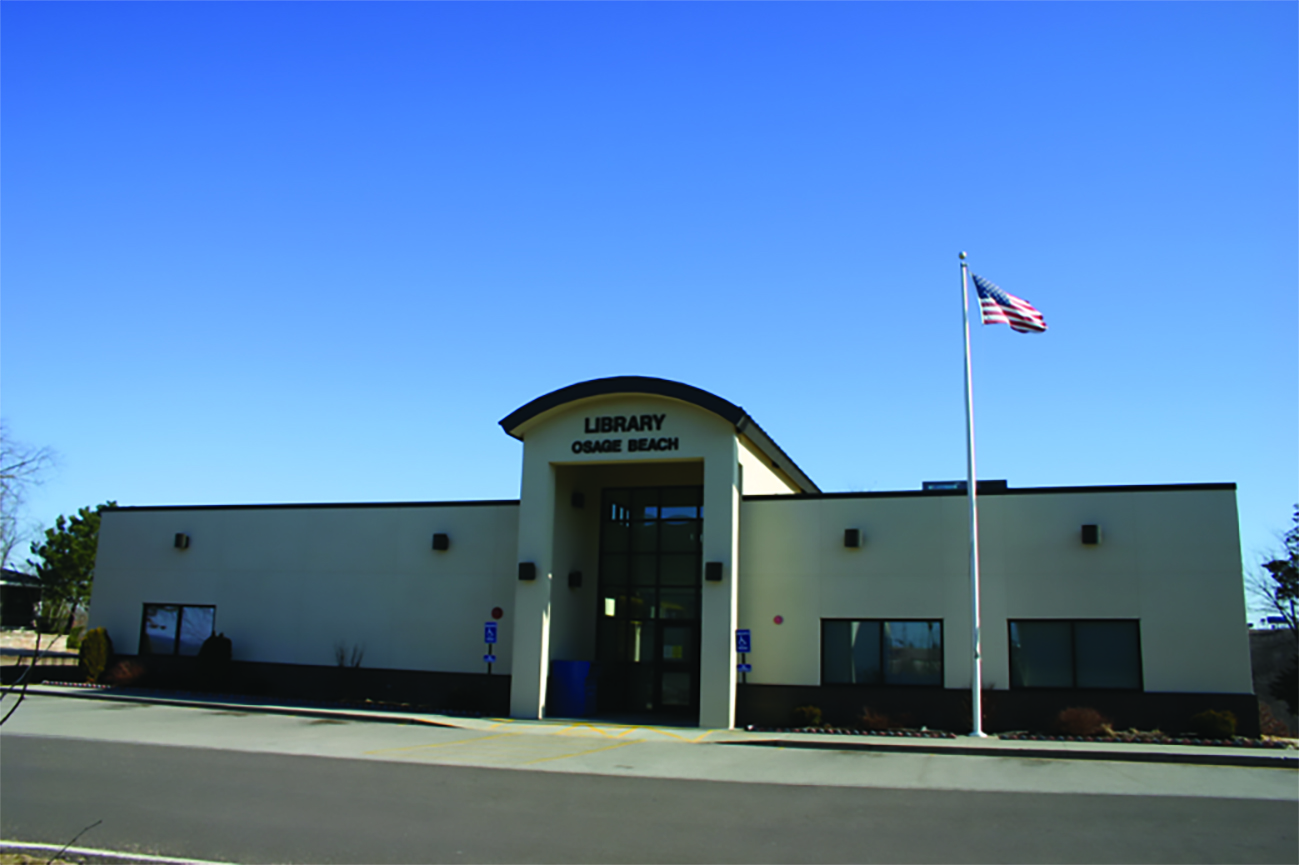