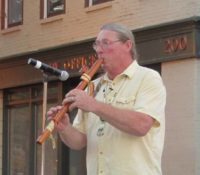 Robert Roe is a craftsman and musician who performs original compositions on Native American-style flutes that he has hand-crafted. His musical style has been influenced by artists such as R. Carols Nakai, David R. Miracle, John Two Hawks, and Coyote Old Man. The News Focus says that “while listening to the haunting melodies played by the Osage Wind Riders, it is easy to envision an American Indian sitting on the back of a horse solemnly staring out to an expanse of the western plains, as of yet unspoiled by the ‘white man.'”

Robert will be at the Camdenton Library during National Library Week. He will visit the library and perform on Thursday, April 7, from 1 p.m. – 2:30 p.m. 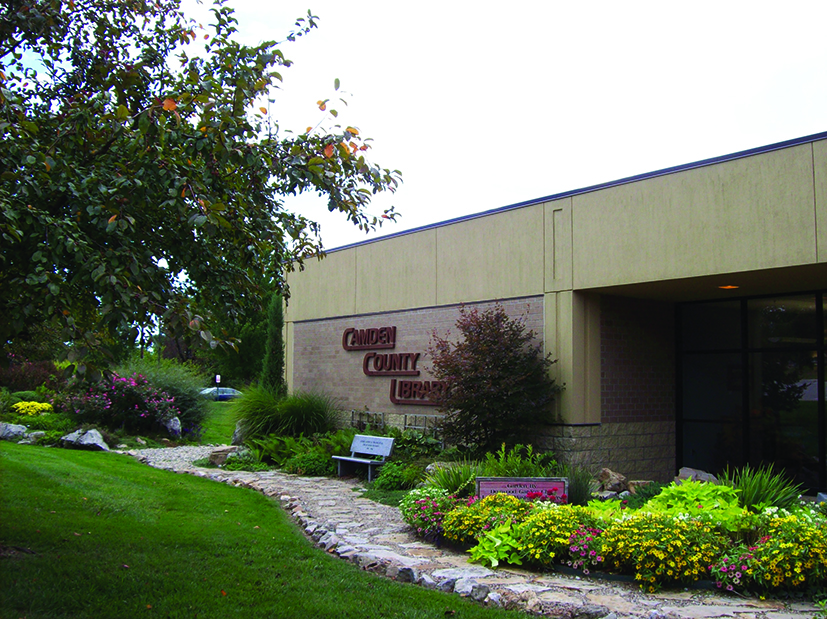