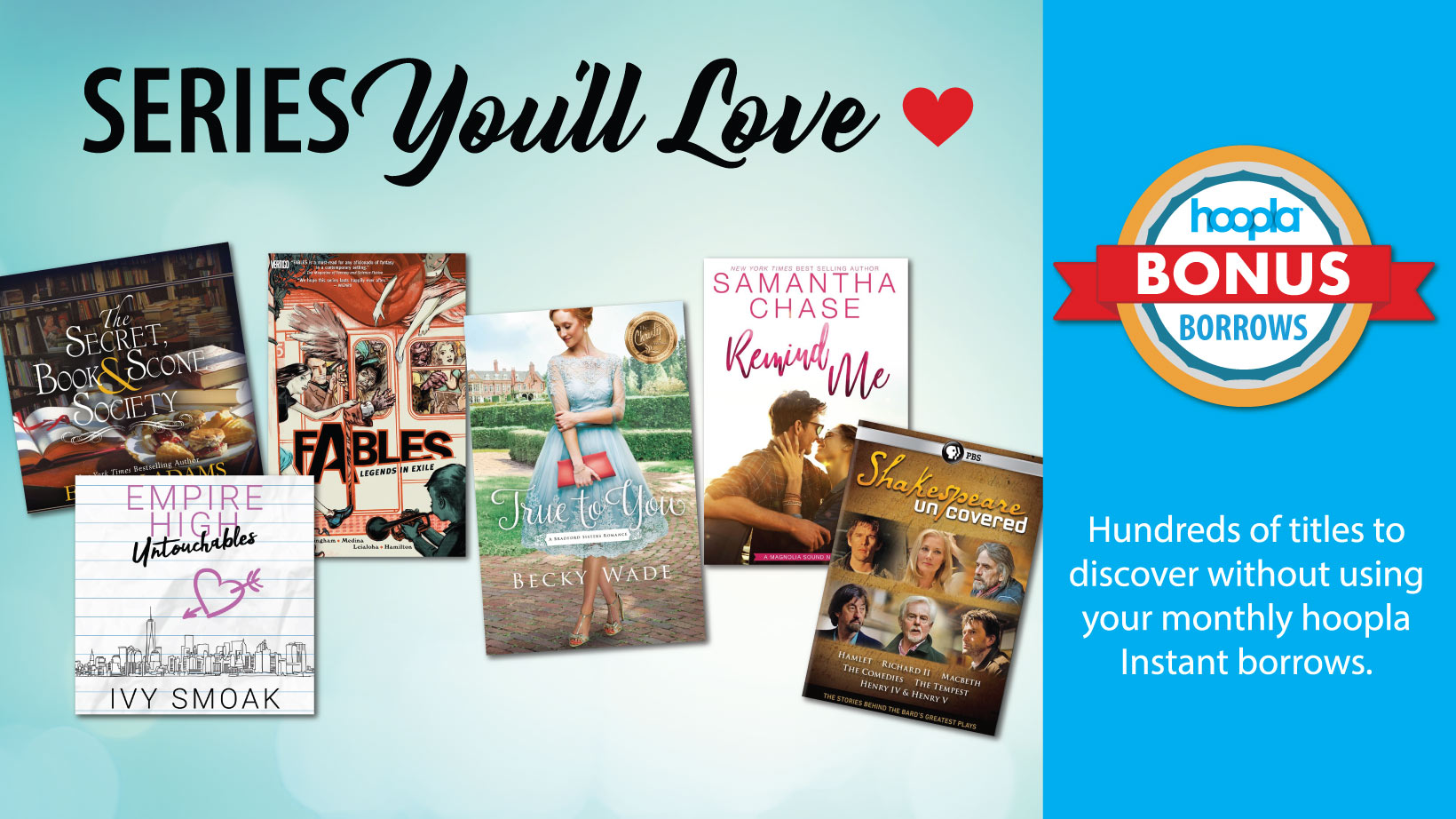 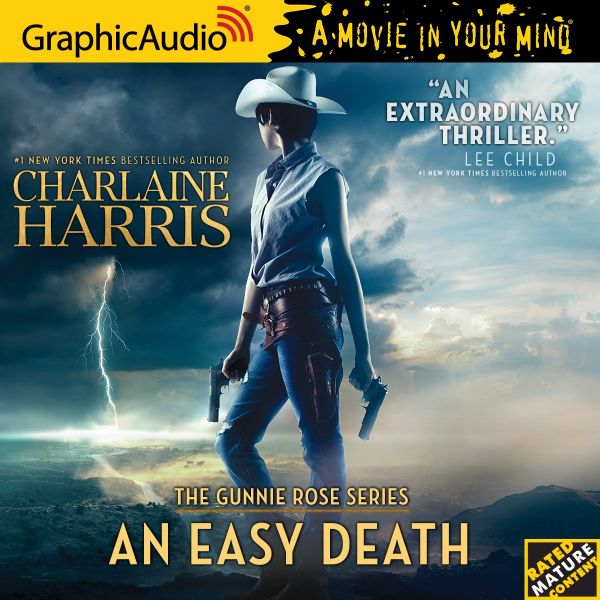 Hoopla Bonus Borrows are back for May! Throughout the month, over 200 titles are available at Hoopla without using any of your monthly borrows. Check back every day in May for recommendations from the Bonus Borrows collection.

An Easy Death by Charlaine Harris

Part 1 of the Gunnie Rose Series

Set in a fractured United States, in the southwestern country now know as Texoma. A world where magic is acknowledged but mistrusted, especially by a young gunslinger named Lizbeth Rose. Battered by a run across the border to Mexico, Lizbeth Rose take a job offer from a pair of Russian wizards to be their local guide and gunnie. For the wizards, Gunnie Rose has already acquired a fearsome reputation and they’re at a desperate crossroad, even if they won’t admit it. They’re searching through the small border towns near Mexico, trying to locate a low-level magic practitioner, Oleg Karkarov. The wizards believe Oleg is a direct descendant of  of Grigori Rasputin, and that Oleg’s blood can save the young tsar’s life. As the trio journey through an altered America, shattered into several countrires by the assassination of Franklin Roosevelt and the Great Depresssion, they’re set on by enemies. It’s clear that powerful fouce does not want them to succeed in their mission. Lizbeth Rose is a gunnie who has never failed a client, but her oath will test her skills and resolve to get them all out alive.

It’s Hot Outside… Give Yourself Goosebumps with these 10 Thrillers