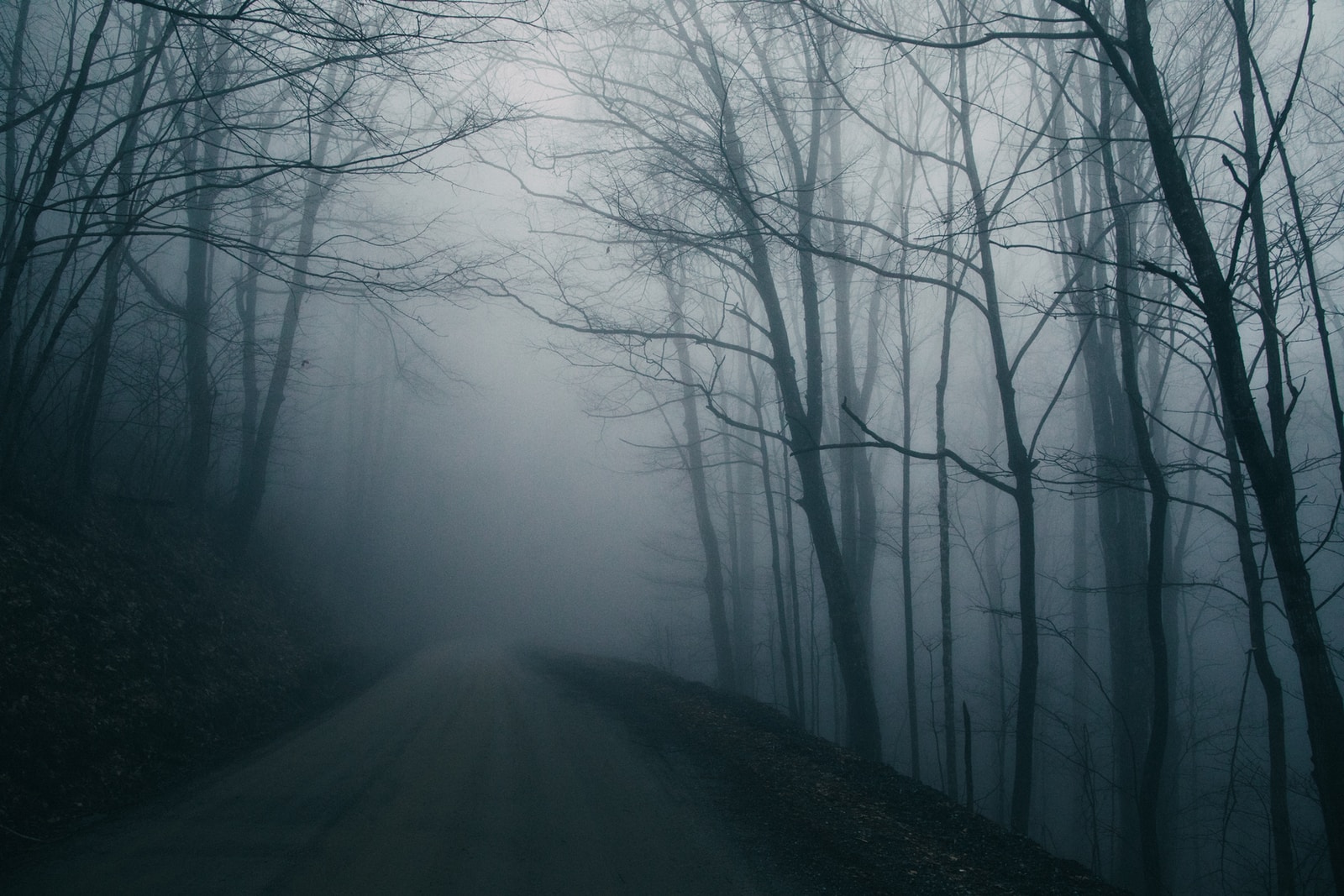 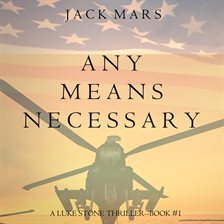 Hoopla Bonus Borrows are back for May! Throughout the month, over 200 titles are available at Hoopla without using any of your monthly borrows. Check back every day in May for recommendations from the Bonus Borrows collection.

Any Means Necessary by Jack Mars & Read by R.C. Kelly

Part 1 on the Luke Stone Series

When jihadists steal nuclear waste in the middle of the night from an unguarded New York City hospital, the police call in the FBI in a frantic race against time. Luke Stone, head of an elite, secretive department within the FBI, is the only man they can turn to. Luke realizes right away that the terrorists aim to create a dirty bomb, that they seek a high-value target, and that they will hit it within 48 hours.

A cat and mouse chase follow, pitting the world’s most savvy government agents versus its most sophisticated terrorists. As Agent Stone peels back layer after layer, he soon realizes he is up against a vast conspiracy and that the target is even more high value than he could have imagined-leading all the way to the President of the United States.

With Luke framed for the crime, his team threatened, and his own family in danger, the stakes could not be higher. But as a former special forces commando, Luke has been in tough positions before, and he will not give up until he finds a way to stop them, using any means necessary.

Twist follows twist as one man finds himself up against an army of obstacles and conspiracies, pushing even the limits of what he can handle and culminating in a shocking climax.

A political thriller with heart-pounding action, dramatic international settings, and non-stop suspense, ANY MEANS NECESSARY marks the debut of an explosive new series that will leave you turning pages late in the night.

Thrills and Chills at the Library – Halloween 2022

We Are Delighted To Invite You To Christmas At The Library

Have You Met Libby Yet?